Introduction to the basic knowledge of polypropylene plastic raw materials 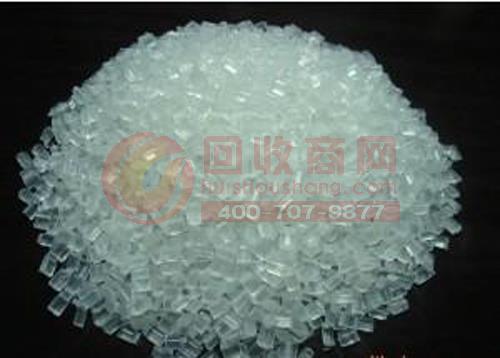 Nata (1903-1979) is a famous Italian chemist. In 1954, based on the major discovery of polyethylene by the German chemist K. Ziegler ethylene low-pressure polymerization, it was found that titanium trichloride and aluminum alkyl were used. The catalyst, propylene is polymerized at a high yield under low pressure to form a stereospecific polymer with a highly structured molecular structure, polypropylene, which has high strength and high melting point, and opens up a new field of stereospecific polymerization. This laid the foundation for modern methods of synthetic polypropylene that are widely used today.

In 1957 he directly participated in the establishment of the first polypropylene production plant in the world in Italy, and his discovery led to the emergence of a large variety of synthetic resins and plastics.

Natta also specifically studied the spatial structure of crystalline polypropylene, and clarified their mechanism of action and molding rules.

In view of Natta's achievements, he and Ziegler (the inventor of polyethylene industrialization) won the 1963 Nobel Prize in Chemistry.

Features: Low density, strength stiffness, hardness and heat resistance are better than low-pressure polyethylene, can be used at about 100 degrees. It has good electrical properties and high-frequency insulation is not affected by humidity, but it becomes brittle and not wear-resistant at low temperature. Easy to age. Suitable for making general mechanical parts, corrosion resistant parts and insulating parts

1. Crystallized material, which has low hygroscopicity and is prone to rupture of the melt, and is easily decomposed by contact with hot metal for a long time.

4. The plastic wall thickness should be uniform to avoid lack of glue and sharp corners to prevent stress concentration.

There are Power Tools designed mainly for grinding, sanding and finishing surfaces and materials such as wood, metal, glass, and plastics. With integrated dust extraction, speed control, Electric Sander has many potential applications. There are several types of sanders: Delta, Sheet, palm, and random.