How does the kitchen sink make the Taichung basin? 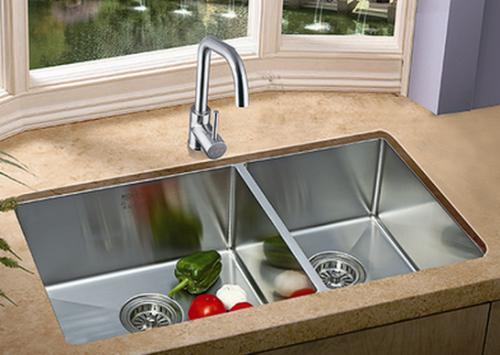 A. Is it possible to make a Taichung basin in the kitchen sink?

Taichung basin is also called flat inlay. It is in accordance with the size of the installation side of the sink, and then polished a layer of the countertops in the cabinet, and then make the sink and the table into a plane. In fact, such an installation is not only very convenient, but also very beautiful. At the same time, it can also be cleaned without difficulty, and there is no need to worry about it falling. 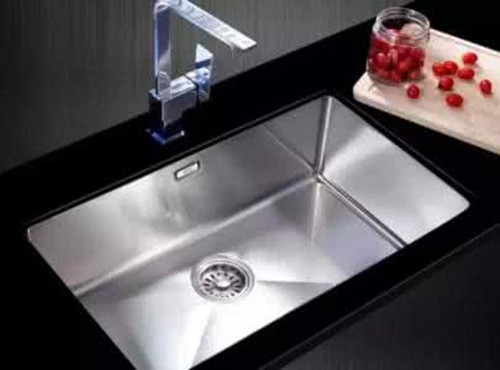 There is no doubt that the Taichung basin in the kitchen also has some disadvantages. For example, the kitchen countertops are polished, which will increase the cost of polishing. And the gap between the sink and the platform is still a dead end, it is easy to have some residue residue, and so on, so as to breed bacteria. However, with the progress of the times, the installation process of the Taichung basin is becoming more and more advanced, so these phenomena will not happen. 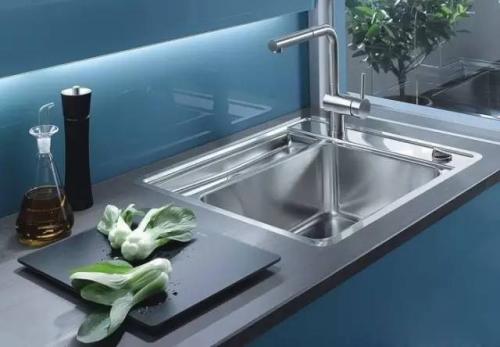 Second, how to do Taichung kitchen?

As we all know, stone countertops are not all so well handled, such as the inclusion of broken glass quartz stone, such a stone whether it is installed under the basin or Taichung basin, are not as simple as everyone imagined. Because they are easy to cause stone damage or surface pits when polished, there is no sense of beauty. 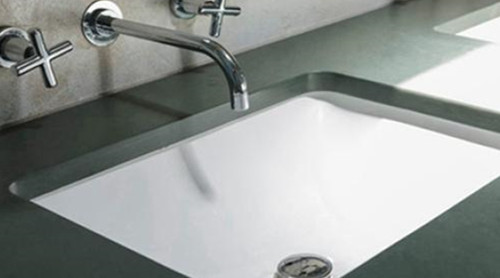 In fact, the R-angle sinks are generally more difficult to polish, because the sink usually has a smooth corner at the most edge, if the angle of the sink is too large, it will increase the difficulty of construction when grinding, and Taiwan The same is true of the lower basin. Therefore, it is best to buy a sink in advance so that the cabinet can be installed before leaving the factory to avoid mistakes during the installation.

3. Reinforce under the table

If the thickness of the sink edge is too thick, it can be reinforced under the table. Normal stainless steel sinks do not suffer from these problems. After all, its edge thickness is about 7mm, but the thickness of cast iron or quartz stone sinks may reach 13mm. At the same time, these sinks are relatively heavy, and we can use them at the bottom. With marble adhesive glue a circle of stone reinforcement. 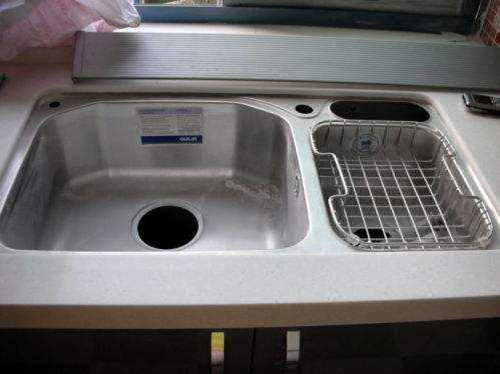